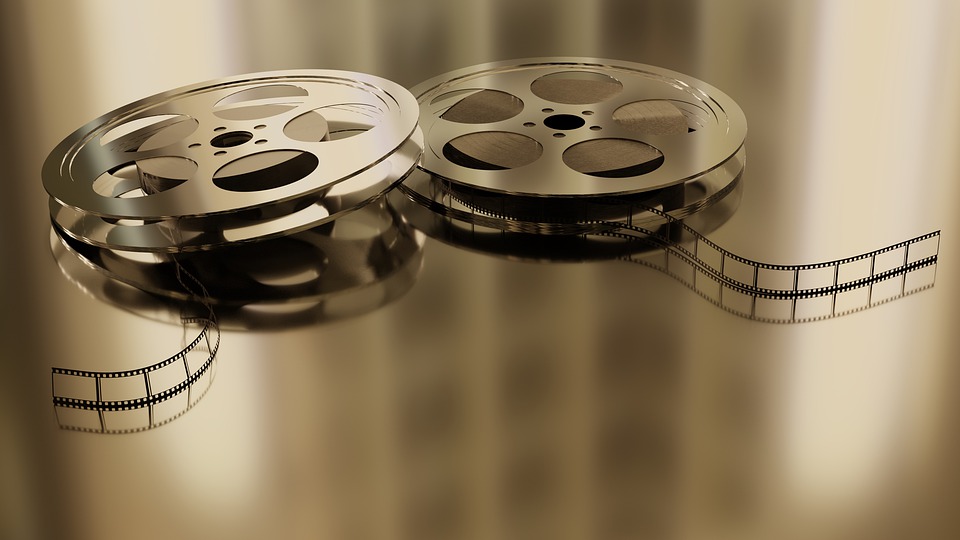 The A’ The Airts film club takes place in our boutique cinema every Tuesday from 1.30pm at A’ the Airts in Sanquhar .   Please contact us for membership details.

There are two Great films showing at A’ the Airts.

Set in Glasgow, An awkward Scottish barber accidentally kills his boss, and his attempts to get rid of the body draw the attention of a police detective who’s hunting a flamboyant serial killer. At the same time, the barber must also deal with his domineering mother.

February the 14th a film and a glass of wine.  The Legend of Barney Thompson. 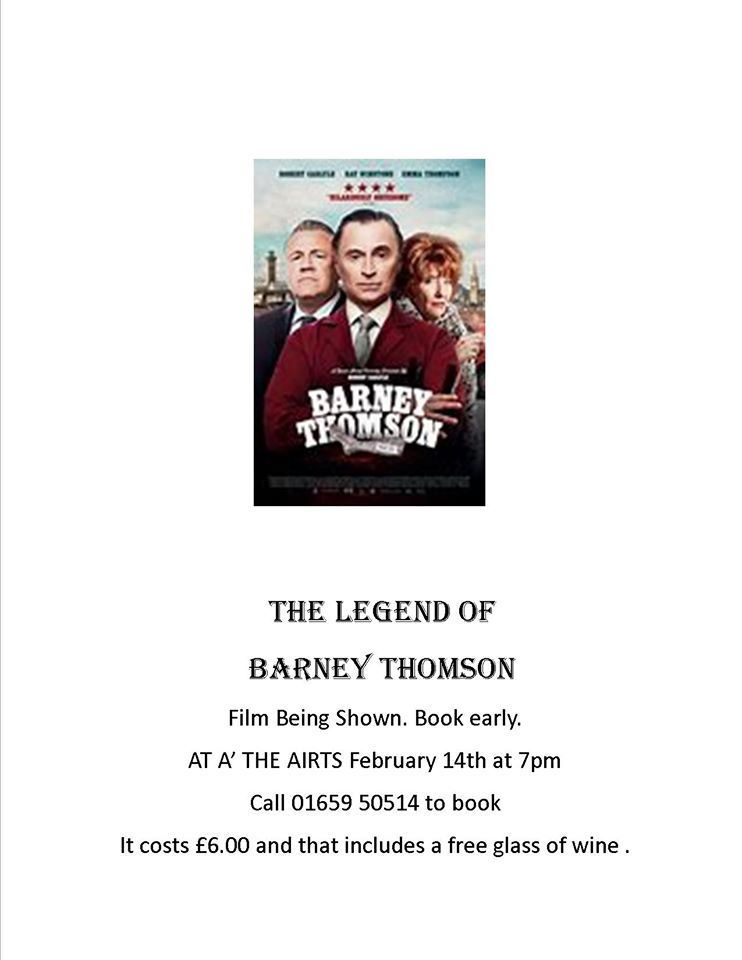 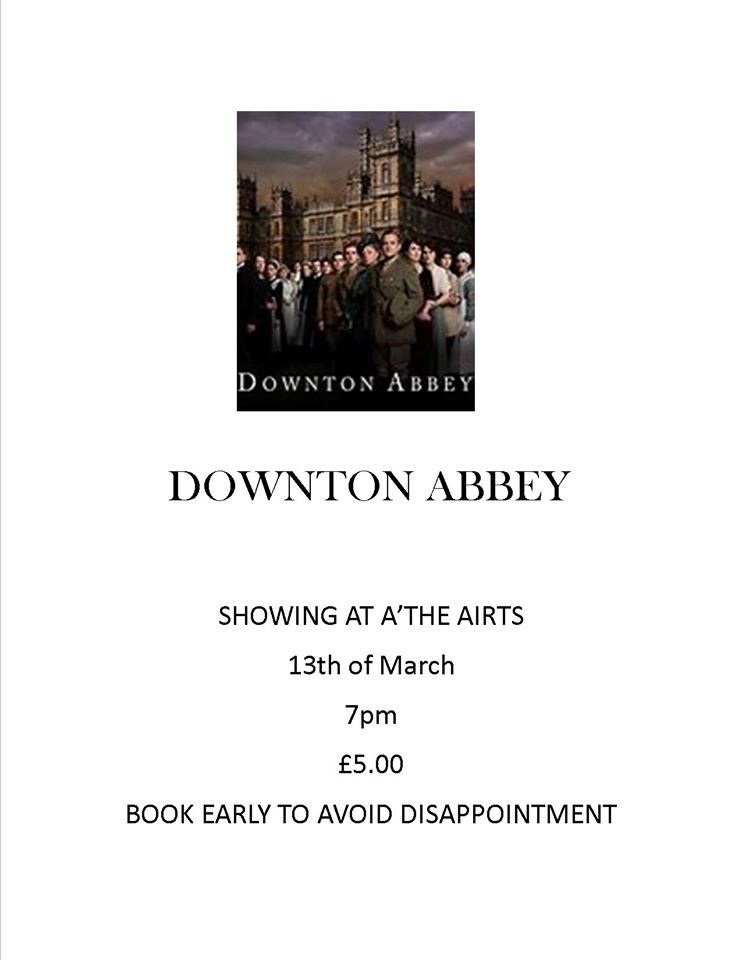